Home > Might Be Interesting > Fire Protection Rules and Regulations

At the workplace, a significant risk is posed by fire. As a Fire Prevention and Inspection Officer, I have a role in monitoring fire risk management by the employers. It is imperative for the employers, management, and organizations welfare, health, and safety of the employees at the work station. In other words, those in charge of employee’s safety should ensure safe articles or substances, safe egress, safe access, and safe workplace. As per the Mississippi Fire Prevention Code, the first course of action for the nursing home should be to clear the stairwells used for evacuation so as to prevent loss of life and property in an event of fire and other related hazards (Mueller, 2015). The law demands to keep the evacuation stairwells clear from obstruction for safe egress. Secondly, automatic dry-chemical fire extinguishers in the kitchen should be replaced with filled and active fire extinguishers. According to Mississippi Fire Prevention Code, fire extinguishers in severe environments need to be inspected at least once a month since the maintenance of fire extinguishers is imperative for the safety of everyone (Mueller, 2015). Additionally, fire extinguishers should be recharged after they are used regardless of how much has been used. The dry-chemical fire extinguishers in the kitchen should, therefore, be discarded and replaced with new ones which should be inspected on a monthly basis.

Also, the number of hand-held fire extinguishers in the dining room at the nursing hospitals should be increased. The law requires one to provide adequate hand-held fire extinguishers in a room (Mueller, 2015). The number of hand-held fire extinguishers needs to be added so as to effectively mitigate fire disaster and promote safety. Further, lint collectors in the laundry room dryers in the nursing home are packed with flammable lint. In most cases, fire that emanates from the laundry room is primarily caused by lint dryers (Mueller, 2015). The highly flammable lint gets heated to a point of ignition when it is caught in the vent of a dryer. The operators should run the dryer when they are present, check for tears and rips after cleaning the lint filter, and after every use, the operators should clean and empty exhaust pipe’s lint out and the rear of the dryer. 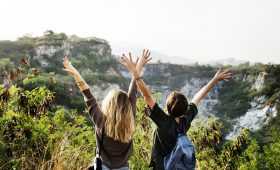 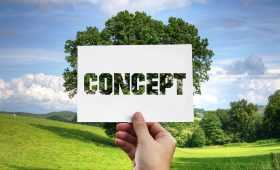 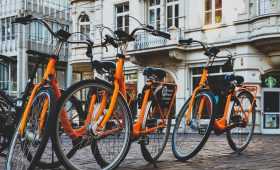